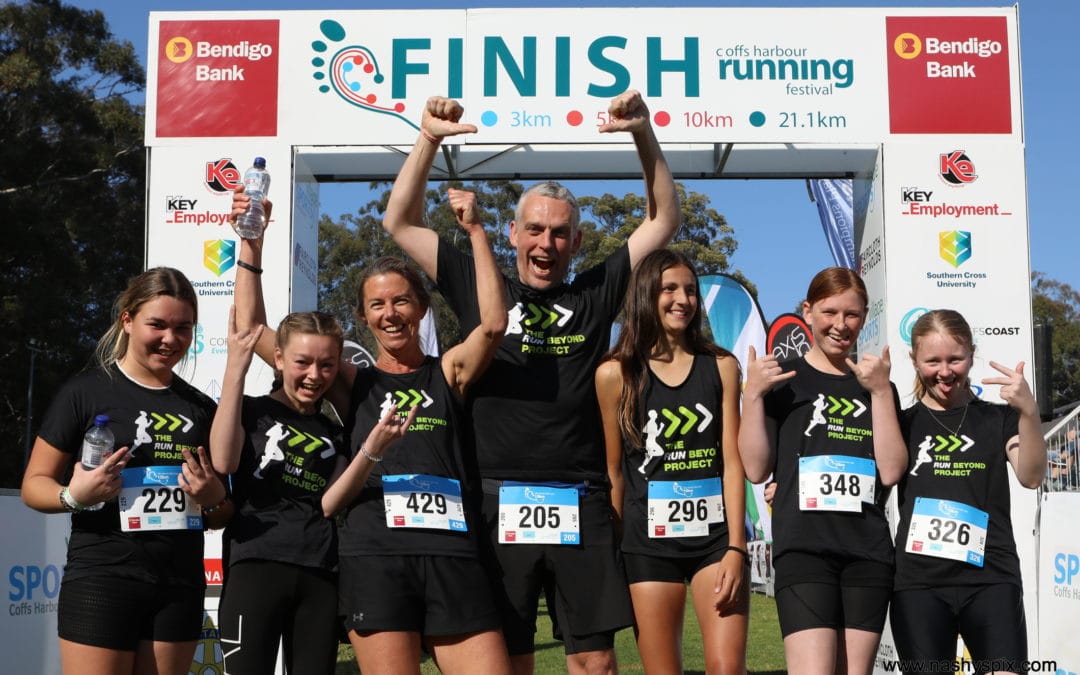 On Saturday, September 8, five students from Nambucca Heads High School lined up at the start line of the 10km Fun Run at the Coffs Harbour Running Festival after months of training in preparation with their teacher and coach Michelle Versluys. Nervous but full of excitement, the girls were encouraged all the way to the finish line by their family and friends, spectators, volunteers and other runners. 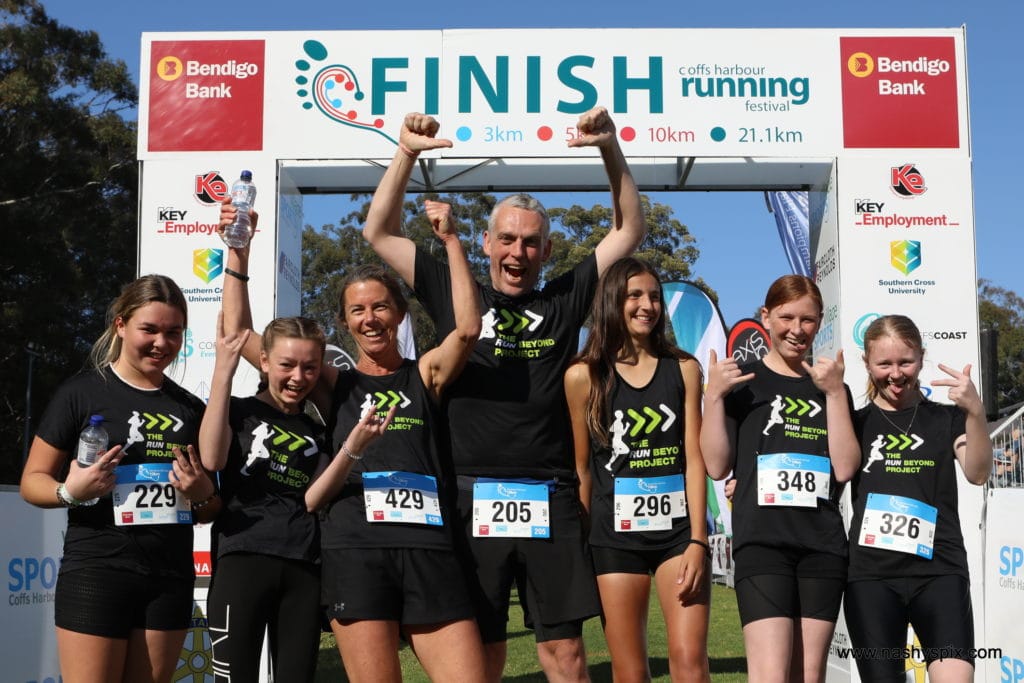 When asked how they felt about completion of the program and their goal race, the opportunities to be involved as a group, making new friends, getting fitter and a sense of pride and accomplishment after completing the run were common themes.

“I just thought I’d try my best. I didn’t think I would make it to the end of the run because I wasn’t a good long-distance runner at the time. It feels good that I could do it,” another student added.

Being a runner herself, Michelle Versluys got involved in the project as she shares a passion for running and believes the program’s “beyond” is so important for kids to learn.

“The program is based on the principles of commitment, resilience and goal setting,” Michelle said.

“We used running to build those skills and those qualities carry over to life in general.”

When asked how she thought the program helped the five female students who participated, Michelle said that the girls now see themselves as a team.

“Completing their goal race and seeing people united by their love of running gave the girls a real sense of community,” Michelle said.

“We often discussed the principles in relation to school challenges and difficulties they may have in their own lives and they now talk more easily and with confidence.”

A big thanks to all those who supported our crew from Nambucca Heads High as they trained for this amazing experience. We look forward to seeing the girls smash their future goals! 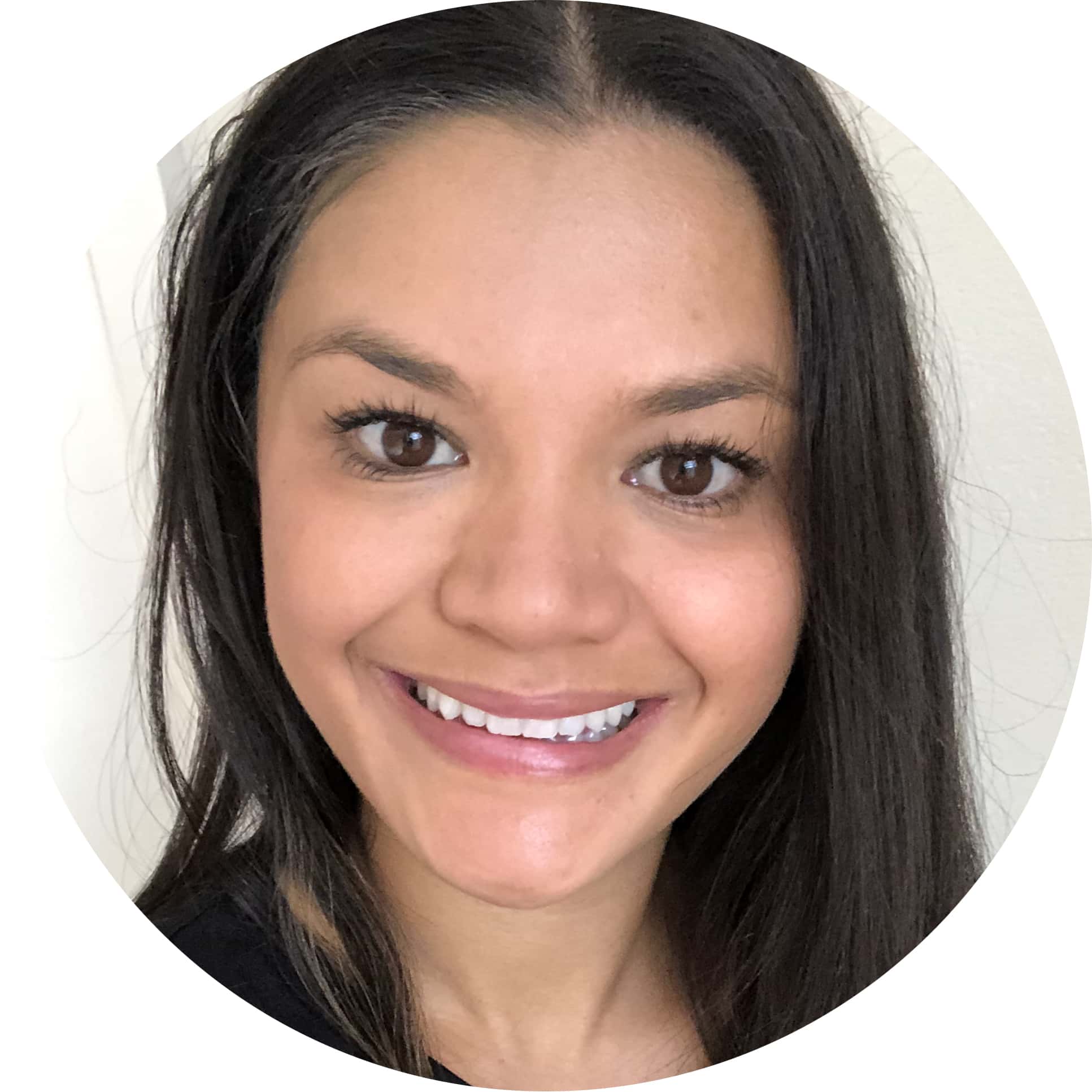