Perception is a powerful thing. As humans, we all see ourselves in a certain light, and often, we cast our own perceptions on those who we meet.

For Manar, a 16 year old from Evans High School, her identity had been shaped by the fact she was an Iraqi Muslim refugee.  She had spent the first 11 years of her life in war torn countries, and when she came to Australia, she found that having an accent often set her apart from others. However, though The Run Beyond Project, Manar has found acceptance. “My identity has been shaped, not a refugee, I’m not known as the ESL kid who can’t speak the language, I’m a runner.” Manar reflected that being part of The Run Beyond Project has set her apart from others in a positive way, and given her a strong sense of self confidence.

“At the age of 8 I got ran over by a motorbike, which resulted in making my spine being really sensitive. It made me think that I could never be physically active or grow up normally like other kids my age. In my mind running and Manar did not go together, not only because of my sensitive spine, but also because I have asthma, which turns out, many runners have, but at the time I thought of it as being a huge obstacle. I’ve now learnt not to let anything hold me back. 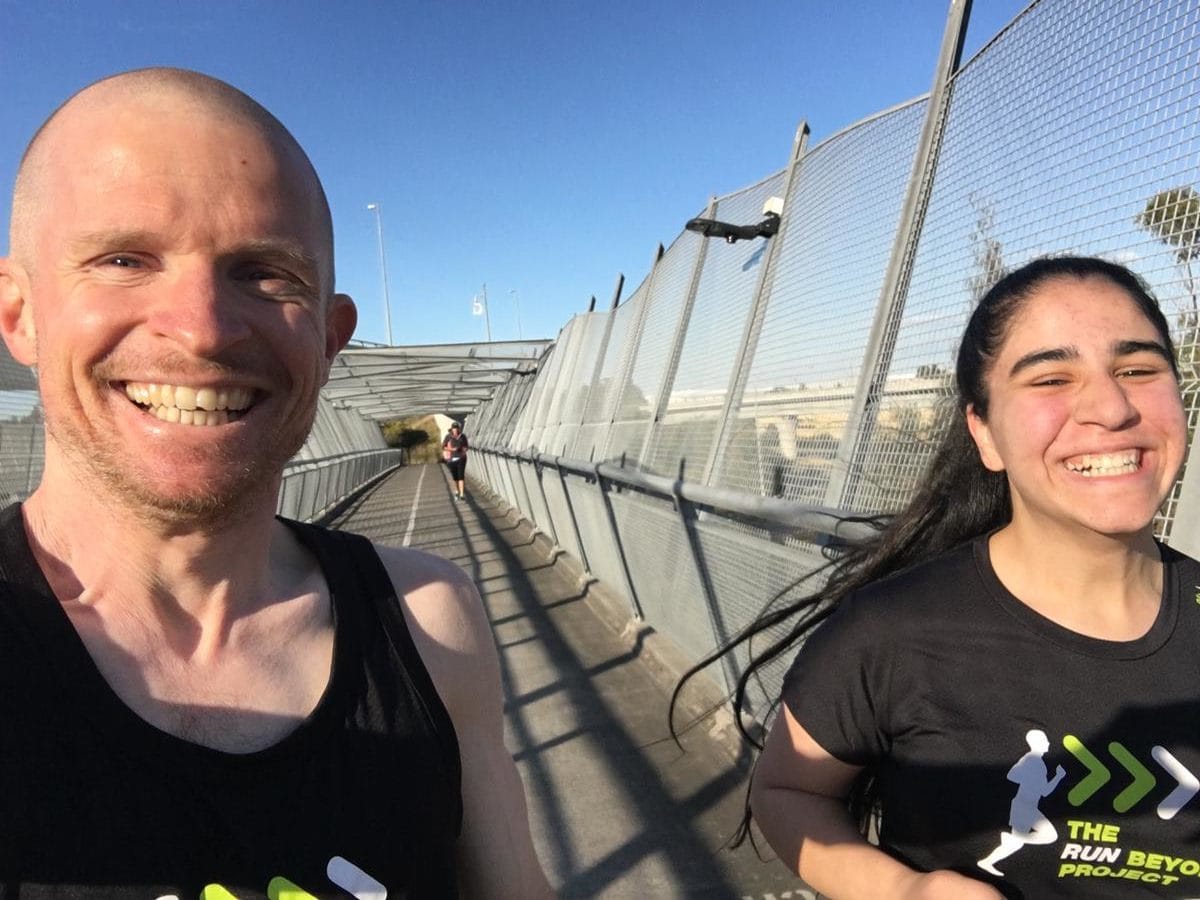 At the age of 10; I had guns pointed at my face at school when masked men held us all hostage. I was told that I would be killed if I moved. In that moment I ran, it didn’t occur to me until I started writing this, that running has always been a possible mechanism for escape.

In 2016, I watched the RBP girls get awards at assemblies for graduating from The Run Beyond Project. I was so inspired by them, even though I still didn’t think that I would be able to run, I started to think the idea of running was really cool. I began running when the RBP girls started Run Club at school, in term 4 2016. The girls were really supportive and most of the kids ran at my pace so I didn’t feel isolated or embarrassed.

The Run Beyond Project taught me to be brave. I have learnt that not everything happens the way I want it to. It’s not just me that grew and developed as a result of the project I also witnessed positive changes in my team mates.

The RBP has been such a positive experience for me and I believe in myself more now than I ever have. Since I started running, I have completed 17 parkruns and have shaved 8 minutes oﬀ my initial time. I have also completed four 10km races at Blacktown Running Festival, the Sydney Marathon Clinic, Sydney Striders Lane Cove and the Central Coast Running Festival.

I’m not a fast runner, I may never be a fast runner, but that will never stop me. Initially, I was very apprehensive about applying for RBP because I didn’t think I would be as good as the others; soon I realised that it’s not about being better than others, it’s about improving myself.”

The Run Beyond Project was a hugely positive experience for Manar and she has continued not only to run, but to apply the skills she learned through the RBP. She sets goals and works hard to achieve them, because she understands that any achievement worth having requires commitment and resilience. Since 2017, Manar was successful in her application to attend St Mary’s Senior College, a selective high school, and in 2019 she has graduated her HSC. She is currently waiting on first round offers for University, where she hopes to study Journalism and international studies.

Manar, we are so proud of your achievements and the way that you model our life skills of goal setting, commitments and resilience. We look forward to following you in the next chapter of your story in 2020. 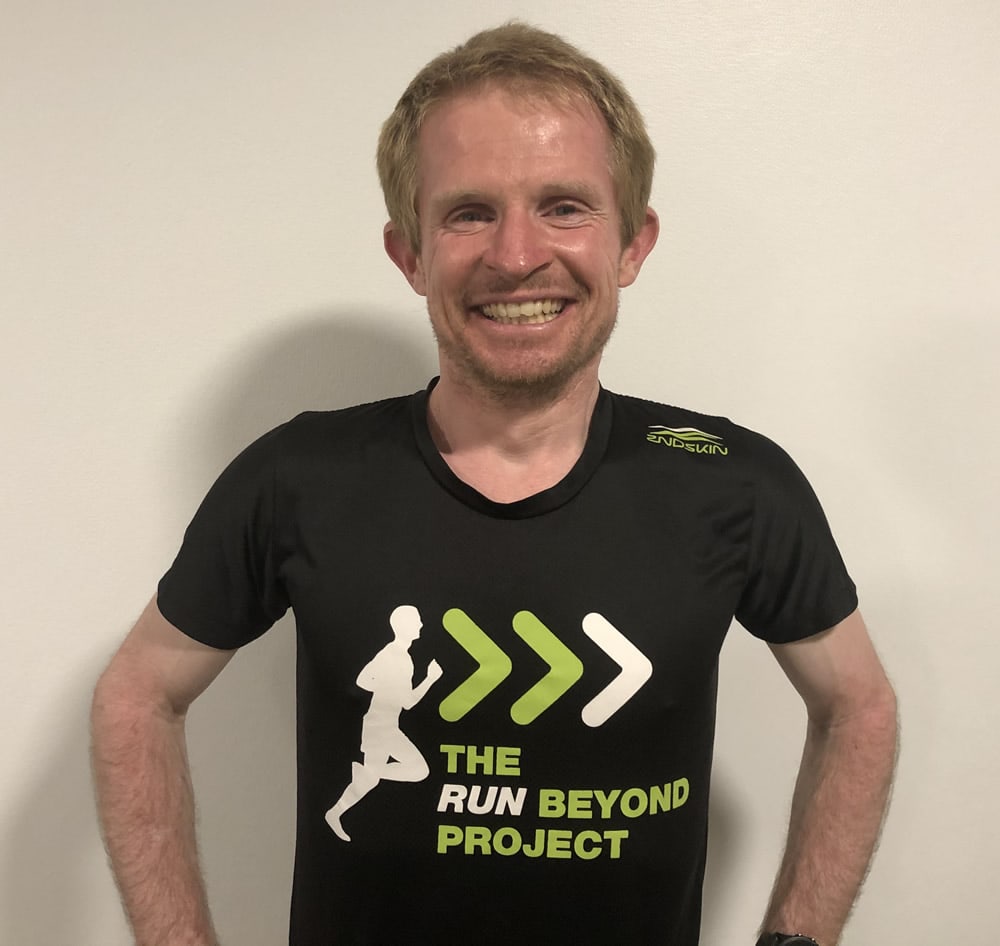 Founder and Director - The Run Beyond Project

David Crinti is a high school ESL teacher at Chester Hill High School and has had previous experience working at their Intensive English Centre and as part of the Refugee Transition Program which focuses on the effective
transitioning of refugee students into the high school environment.

David is a long standing member of the running having been involved with clubs such as the Sydney Striders, Sydney Marathon Clinic and The Australian Ultra Runners’ Association over the past 20 years. He is an experienced runner, having performed at an elite level over the past decade, with several marathon wins under his belt. Recently, David ran a Commonwealth Games qualifying time and personal best of 2:17:57 at the 2017 Berlin Marathon. He has a community coaching qualification and mentors a number of athletes.