After a couple of challenging years, we celebrated the opening of borders in 2022 and saw a total of 19 teams take up the challenge to compete in the Beyond Borders Virtual Run. Starting in Vincentia, the location of our most southern participating Run Beyond school on December 2, and finished in Coolangatta, the location of their goal race, on December 22, our teams worked to cover a total of 1000 kilometres.

And what an effort we saw!! With 170 dedicated and inspiring individuals signing up, a total of 17,054 kilometres was covered – that equates to 2,000 kilometres more than circumnavigating the whole of Australia. The support of each and every one of these individuals was truly appreciated with a few notable standouts!

Likewise, on the fundraising front a huge effort was made by all teams with Rhodes Runners again coming out in from – just – from Dale’s Demons and Sydney Striders. Individually we saw Michael Kammerer, Jensen Mak and Tim Horsburgh each raise incredible amounts. In the final fundraising tally all teams contributed to see us raise a staggering $25,000.

In addition to our Virtual Run participants, we had a number of schools complete their Goal Race during the three weeks of the run. Congratulations to Chester Hill High School, Vincentia High School and Chifley College Shalvey Campus and to the other schools who met their goal throughout the year. We often hear from the running community that they are enriched by the presence of these students, becoming more diverse for them toeing the start lines.

The fact that we had numerous school teams in the mix probably bears the greatest testament to what we are doing. For teachers to give up their time to implement the program, then turn around and raise funds so they can give up more of their time in years to come means they’re seeing a very visible impact on their very deserving students.

Overall it was a fantastic effort by all teams and individuals and we can’t wait to see what 2023 brings for the Virtual Run! 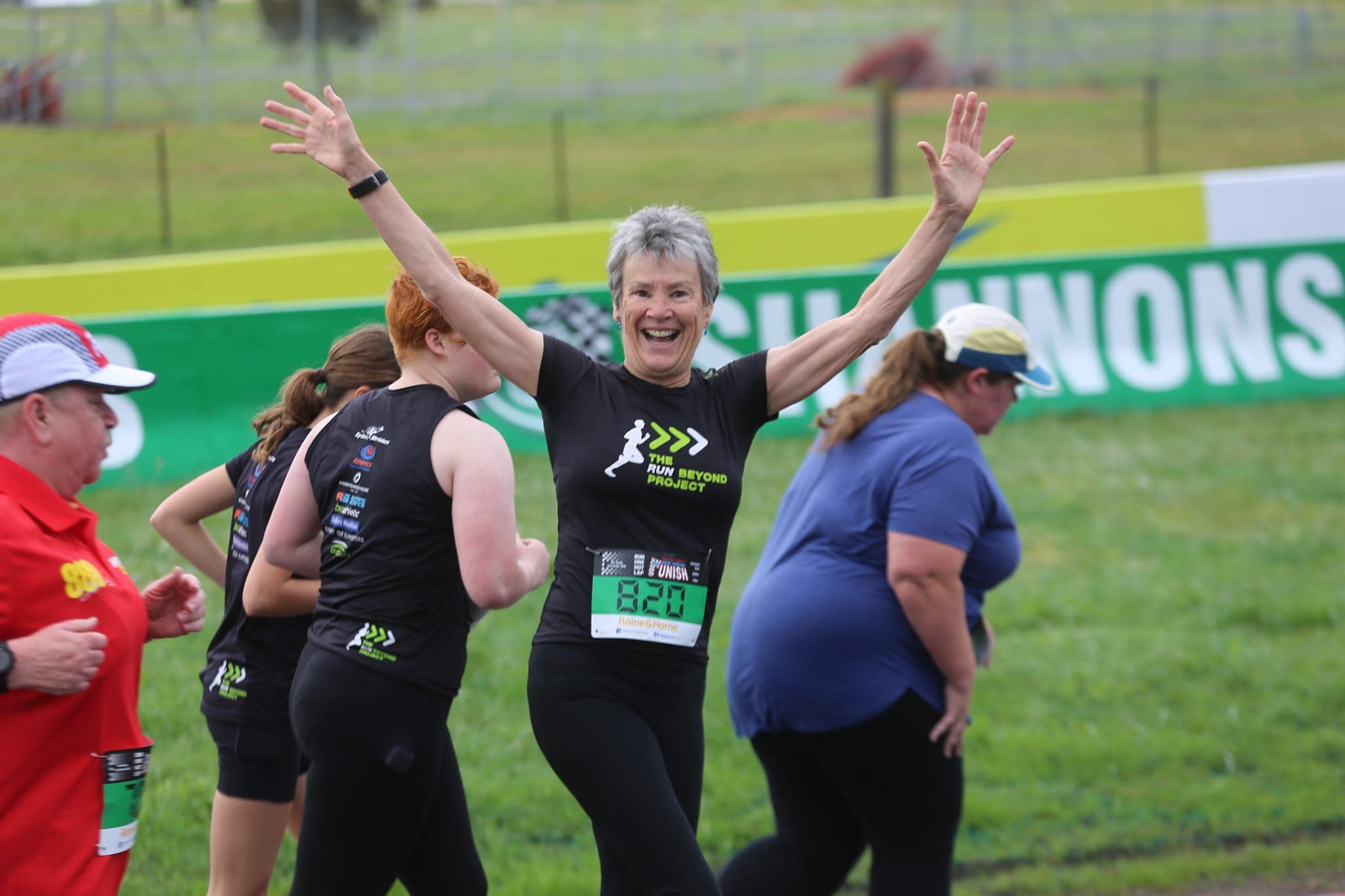